For Derprosa™, the concept of sustainability means being able to provide our customers, the market and society as a whole, with the most environmentally friendly products that innovation, technology and our way of working can offer. Our leadership is setting goals that drive environmental stewardship within Derprosa and its suppliers.

Derprosa™ is the world's leading film brand, specifically when it comes to films which cover paper so that the final product (books, personal care products, promotional products, point of purchase products, restaurant menus, business cards etc) is protected, becomes more resistant, lasts longer and conserves its appearance. In addition, many of our films offer extra sensations to the final buyer, which enables brand owners to provide their customers with a better experience when purchasing and using the product.

This is what we design, manufacture and sell: films laminated to paper thereby improving the product and providing advantages such as protective layer which a printed the paper or cardboard stock itself would not be able to do withstand without being laminated.

Based on this premise, our efforts towards sustainability can be explained as follows:

We produce increasingly thinner films thicknesses, without jeopardizing any of their fundamental properties and make progress against our goals and committing to do even more. In this way we are able to reduce the amount of raw materials required to laminate any given surface.

We use recycled mechanical material  from our own production processes in some films, as long as the characteristics of the film permit it. We use as much recycled material as possible without compromising quality or losing any of the films' properties.

reLIFE®: We have developed a new range of films where 50% of the raw material comes from existing, previously used plastic residues which are sourced from waste sites and polluted areas. In other words, films made partially from chemically recycled plastic (PCR - chem) material. By reusing plastic which has been already used and disposed we are contributing to reducing waste as well as a sustainable circular economy. These films have identical characteristics to those of traditional equivalent films made entirely from non-recycled fossil based materials This means that not only are we recycling material and preventing it from being permanently disposed of in landfills or nature, but we also avoid using non-renewable resources.

Nativia®: Taking advantage of Taghleef Industry's expertise in the development of films for packaging produced entirely with organic natural renewable material, we have developed a special version for use in graphic arts. This film is biodegradable and can be industrially composted.

Stopped manufacturing Oxo-degradable films. During 2019, Derprosa™ has stopped manufacturing and marketing Oxodegradable films, ahead of the community regulations that will prohibit them throughout the European Union effective July 3, 2021: Directive (EU) 2019/904, articles 2, 5 and 17. The European Commission legislates based on scientific evidence confirming that the residues resulting from oxodegradation do not biodegrade. Therefore, they will be banned since this plastic waste could end up in the food chain and, ultimately, in our own food or in the water we drink.

Since 1988, DerprosaTM has been the leading brand in the manufacturing and commercialization of special laminating films for graphic arts. Derprosa… 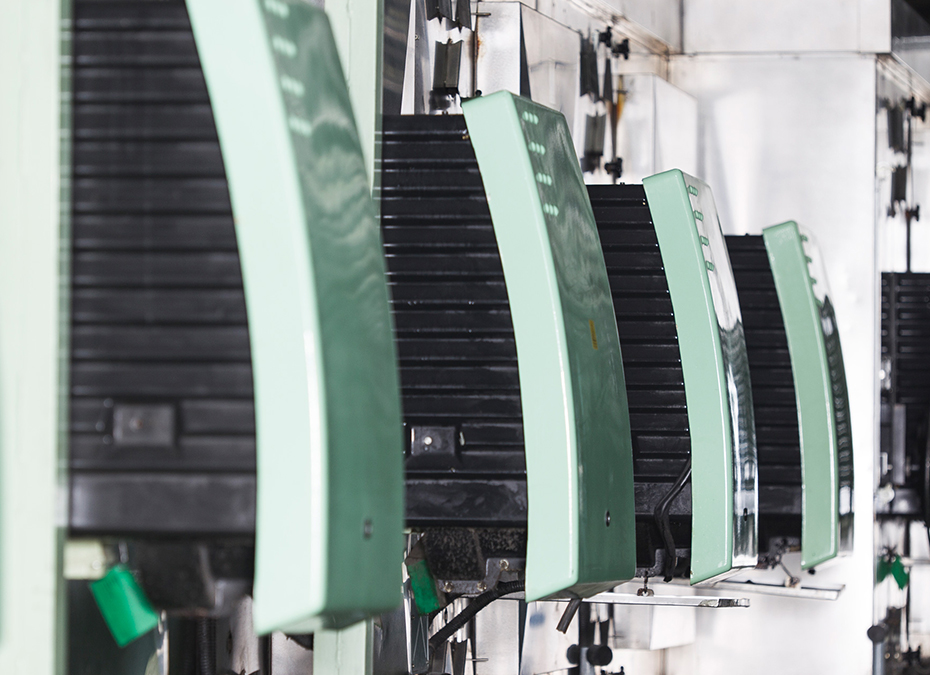 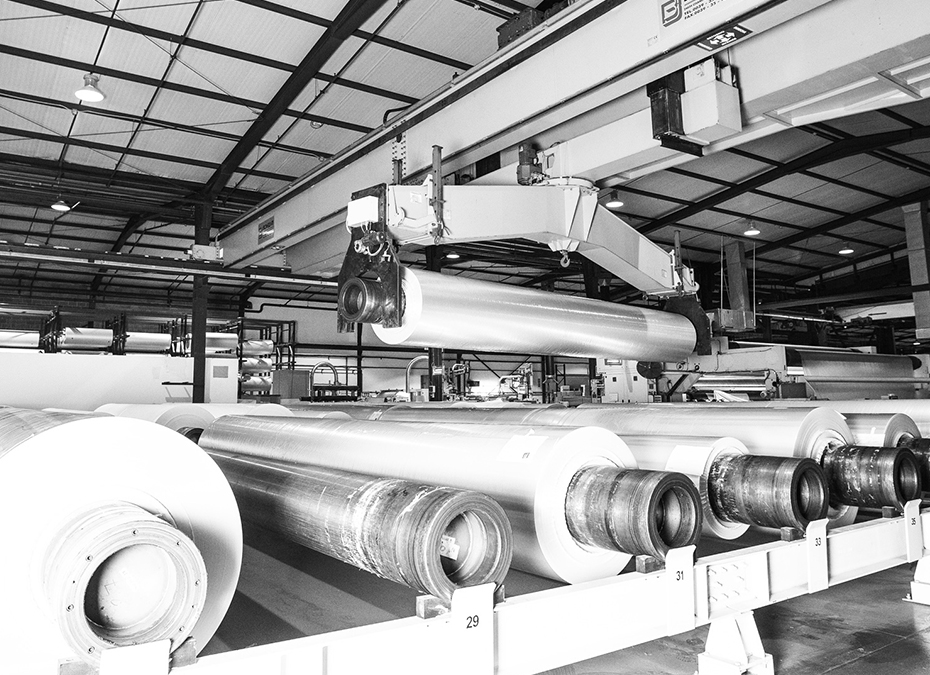 Headquartered in Dubai, (U.A.E.), Taghleef Industries (Ti) is one of the largest global manufacturers of biaxially oriented polypropylene films (BoPP) … 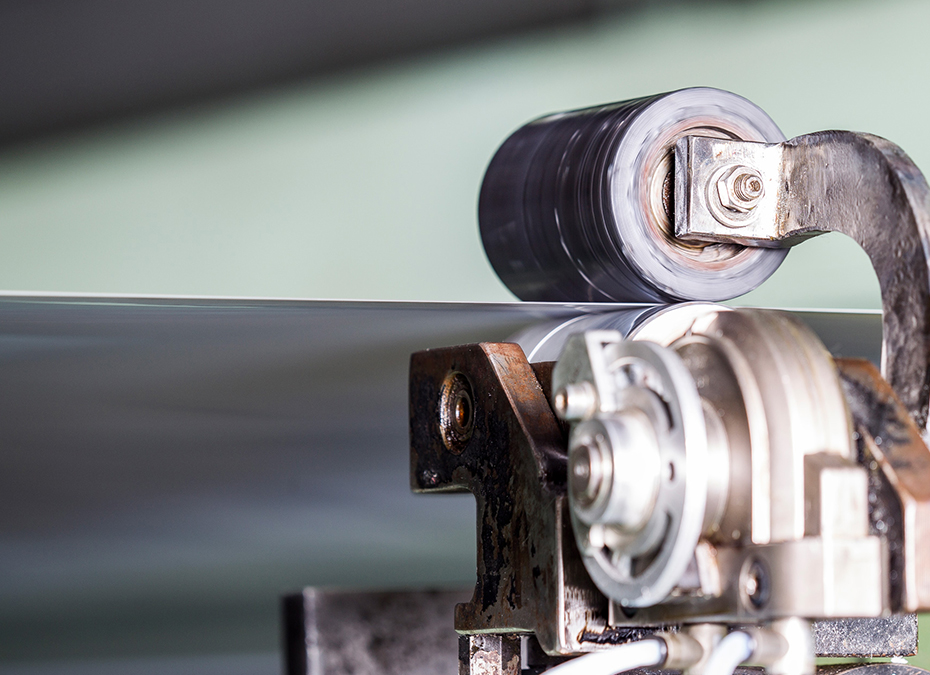