Home / About / Our history

1988. Derprosa Film SL is created as a spin-off of Grupo Condepols.

1988. The first production line is set up, with a nominal production capacity of 12,000 tones.

1991. Production is started of what was at that time known as 'special films': the first polypropylene film for graphic arts.

1993. The brand Derlfilm® is registered.

1994. The telesales department is created.

1998. SAP R/3 management system is introduced, pioneering at the time in Spain for companies of their size.

1998. The call centre department is created.

1999. The first line of films for thermal lamination is launched.

1999. The Overseas department is created. Film started to be sold in the USA.

2000. Derprosa Film SL is acquired by British investment group 3i.

2006. Manufacturing and commercialization of metalized BOPET and BOPP films for thermal lamination.

2009. Manufacturing and commercialization of Soft Touch®, the first laminating film for graphic arts to have tactile qualities.

2011. Manufacturing and commercialization of films with anti-scratch properties and a special thermal adhesive for digital printing.

2012. Manufacturing and commercialization of printable metalized films with oxidative and UVI offset technology.

2013. Derprosa™ sets up in the USA under the name Derprosa™ Specialty Films LLC in order to continue consolidating their international expansion.

2014. Acquisition of Derprosa™ Film SL by Taghleef Industries, which allows them to continue growing and expanding as well as benefiting from synergy created by the numerous plants belonging to this group. Although their name changed to Taghleef Industries SL,  Derprosa™ was kept as their brand for Graphic Arts films.

2015. Improvement of international distribution. At the end of the year DERPROSA™ operated 14 external warehouses: 4 in the USA (with advanced slitting capabilities which enabled the best possible adaptation of the product to each specific requirement), Spain, Portugal, France, Italy, Germany, United Kingdom, Hungary, Rumania, China and Canada.

2016. A New investment in new technology for innovating in unique market products. The Distribution network is also increased with a new external warehouse in China.

2017. Improvement in adhesives with the launch of the gloss and matte PowerStick films along with a new Soft touch film with anti-fingerprint properties and the new PRO-SHIELD MATTE film, which is  resistant to scratches, abrasions and UV light.

2020. Launch of Derprosa Nativia Gloss in wet lamination for graphic arts, an adaptation of the Nativia film, used in flexible packaging, from Taghleef Industries.

2020. New corporate identity, new website and new image for all their films. Re-release of films with antibacterial properties in answer to demand for high levels of hygiene due to the global sanitary crisis. 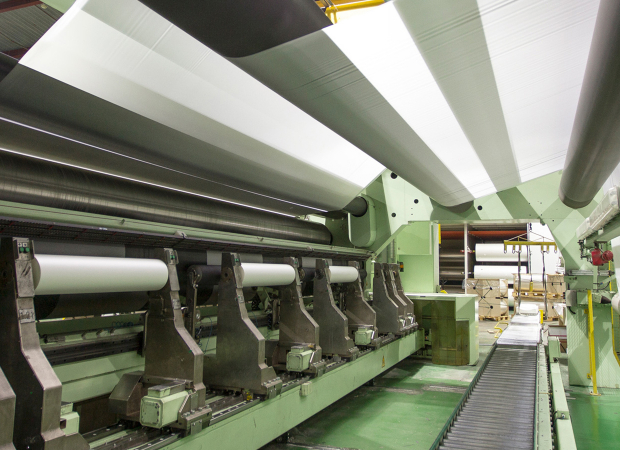 Since 1988, DerprosaTM has been the leading brand in the manufacturing and commercialization of special laminating films for graphic arts. Derprosa…

Headquartered in Dubai, (U.A.E.), Taghleef Industries (Ti) is one of the largest global manufacturers of biaxially oriented polypropylene films (BoPP) … 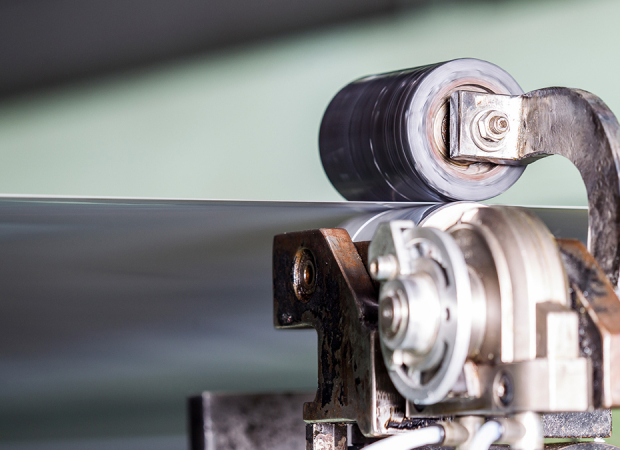 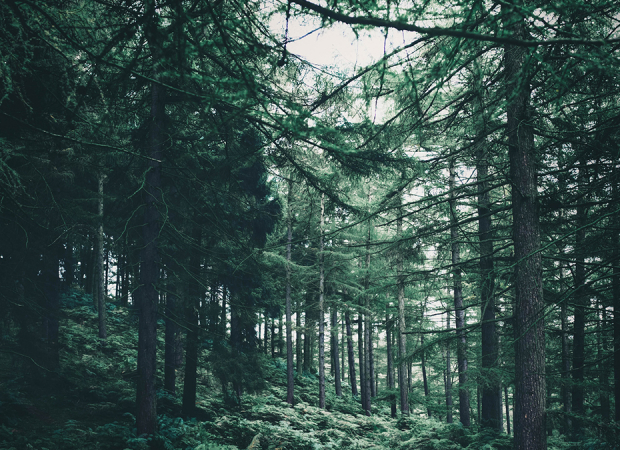 For Derprosa, the concept of sustainability means being able to provide our customers, the market and society as a whole, with the most environmentally …

This website uses cookies so that we can provide you with the best possible user experience. Cookie information is stored in your browser and performs functions such as recognising you when you return to our site or helping our team understand which parts of the site you find most interesting and useful.

If you disable this cookie we will not be able to save your preferences. This means that each time you visit this website you will have to enable or disable cookies again.

This website uses Google Tag Manager to collect anonymous information such as the number of visitors to the site, or the most popular pages.

Please enable strictly necessary cookies first so that we can save your preferences!